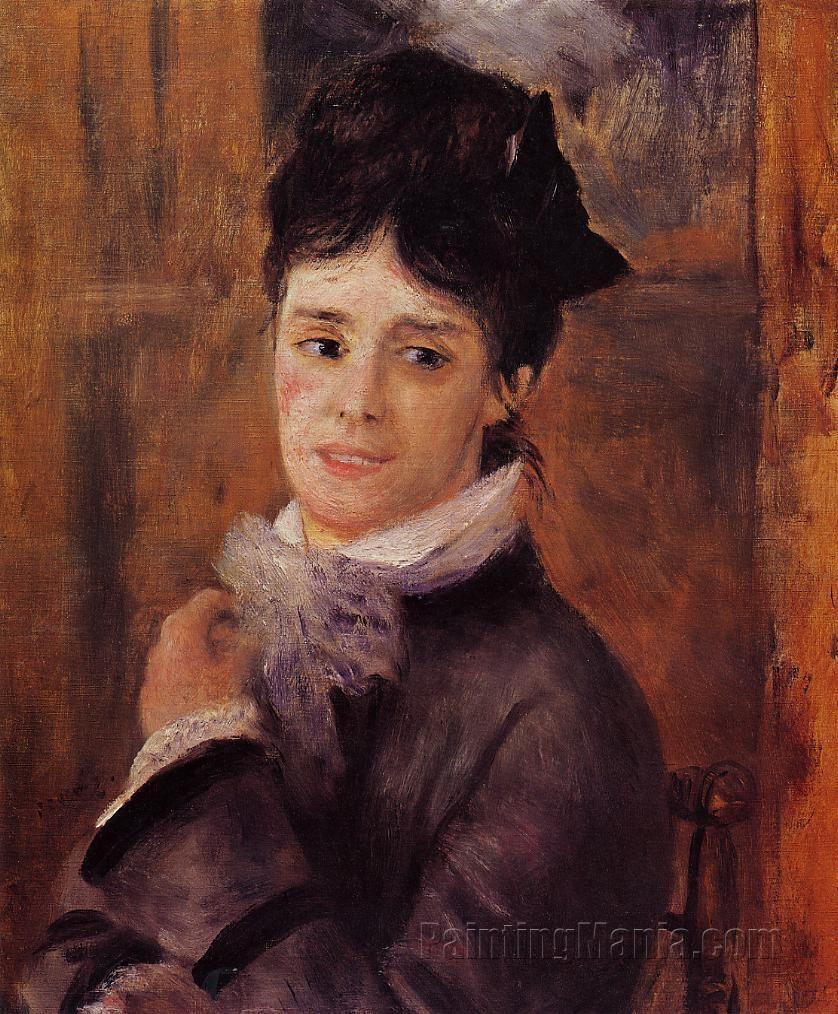 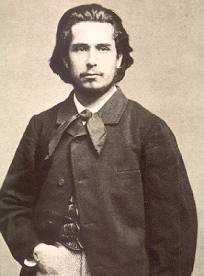 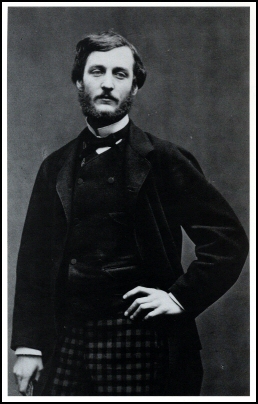 ...and their best friend the painter Frédéric Bazille who loved both of them

CLAUDE AND CAMILLE: A NOVEL OF MONET -- FOR BOOK CLUBS

The READERS' GUIDE questions are below. I will send you a PDF of them if you e-mail me at the lower right column.

I am delighted to meet with your book group by phone for a lively discussion and, coming in the spring, by Skype. If you are in Manhattan or not too far away, I could perhaps visit your club or organization in person. Or you may e-mail me with any further questions.

Travel with me to bohemian Paris 1865 in this story of young love and genius and lifelong friendship which endures in spite of all.

I am delighted you have chosen CLAUDE & CAMILLE: A NOVEL OF MONET for your book club!

1. Do you think Claude should have found some sort of work to support his family? Was he right in his insistence on following art only? Was he not capable of compromise? Do geniuses live by special rules? Would you have seen the situation differently from his father’s point of view, not knowing the end?

2. Camille was a very complex girl: loyal, secretive, and duplicitous. What do you think drove her secrets and lies? Could she help herself? Back in 1865 people did not know much about the workings of the mind. Discuss the complex reasons for her behavior.

3. Do you think Camille would have been happier if she had left Claude for Frédéric?

4. Do you think Claude compromised his career and artistic focus by breaking away from his friends to pursue his relationship with Camille?

5. Do you think Claude’s artistic achievement would have turned out differently had he not suffered so much hardship and loss? Would he have been able to create such complex masterpieces as the Water Lily series? Why or why not?

6. Annette holds Claude responsible for the death of her sister. Is there any justification for that? Do you feel perhaps in any way that she was envious of her sister’s ability to live a free life?

7. Could Claude have prevented Frédéric from going to war? How could he have behaved to prevent his friend’s tragedy?

8. There are many different turning points in the novel—Claude leaving for Paris, the first time he meets Camille, Bazille enlisting in the army. Which do you think had the most profound effect on his life and career? Which do you think resulted in the most growth?

9. Monet’s paintings of his water lily pond and gardens are arguably the most beloved paintings in the world. How and where did you first find them? Everyone sees them in his or her own way.What do they mean to you?

10. Have you visited Monet’s house at Giverny or would you like to? Now that you know some of the hardships Monet endured before he was able to make his garden and paint it, will you see it in a different way?